The Equine Care Program is available to children ages 7-17 (after graduating high school, students are considered adult riders).  The program consists of a weekly Equine Care Day, or “Barn Day”, that includes a half hour lesson and training in horse care and stable management.  Students acquire complete knowledge of the horse and practice learned skills during their Barn Day. 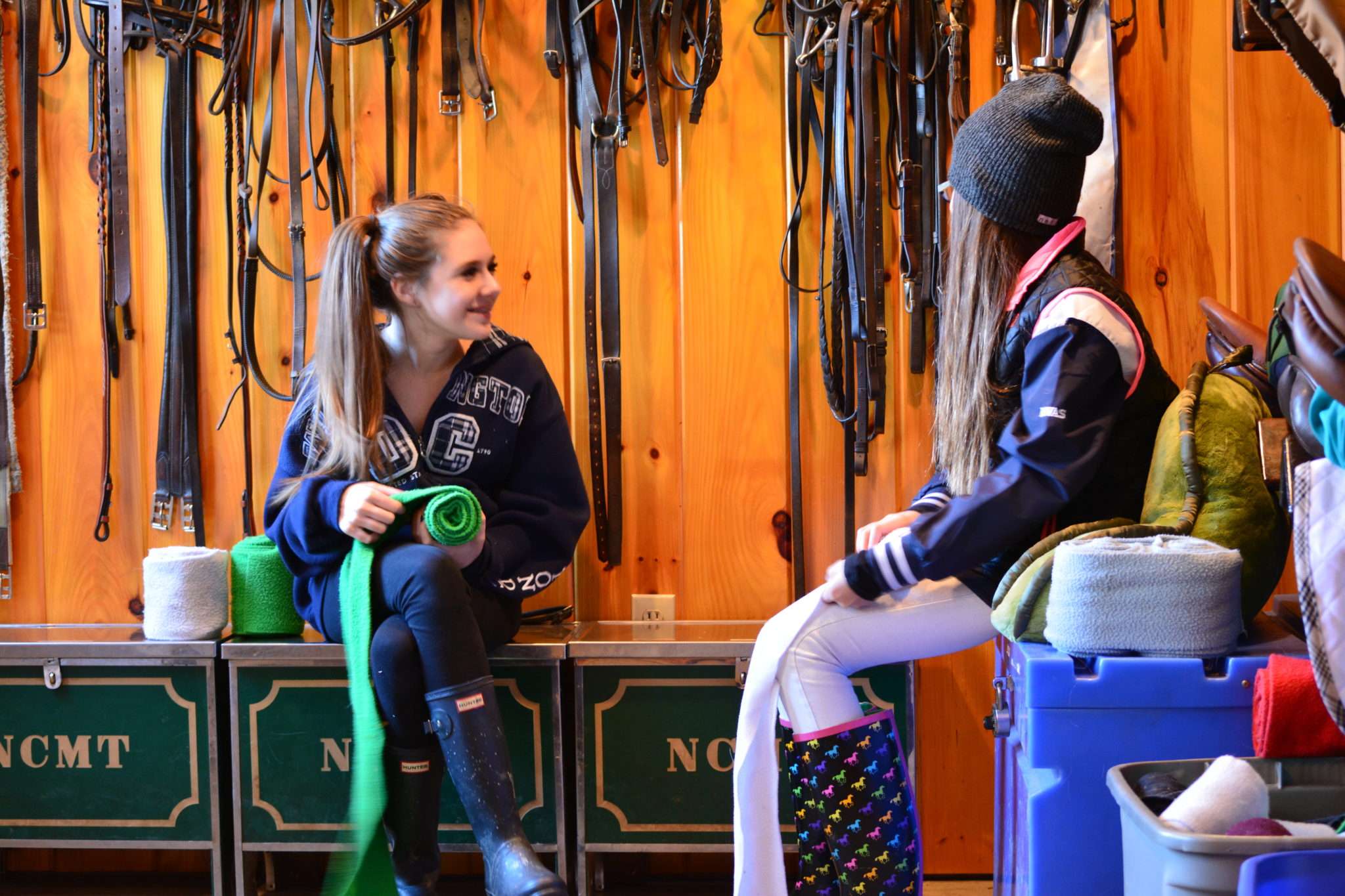 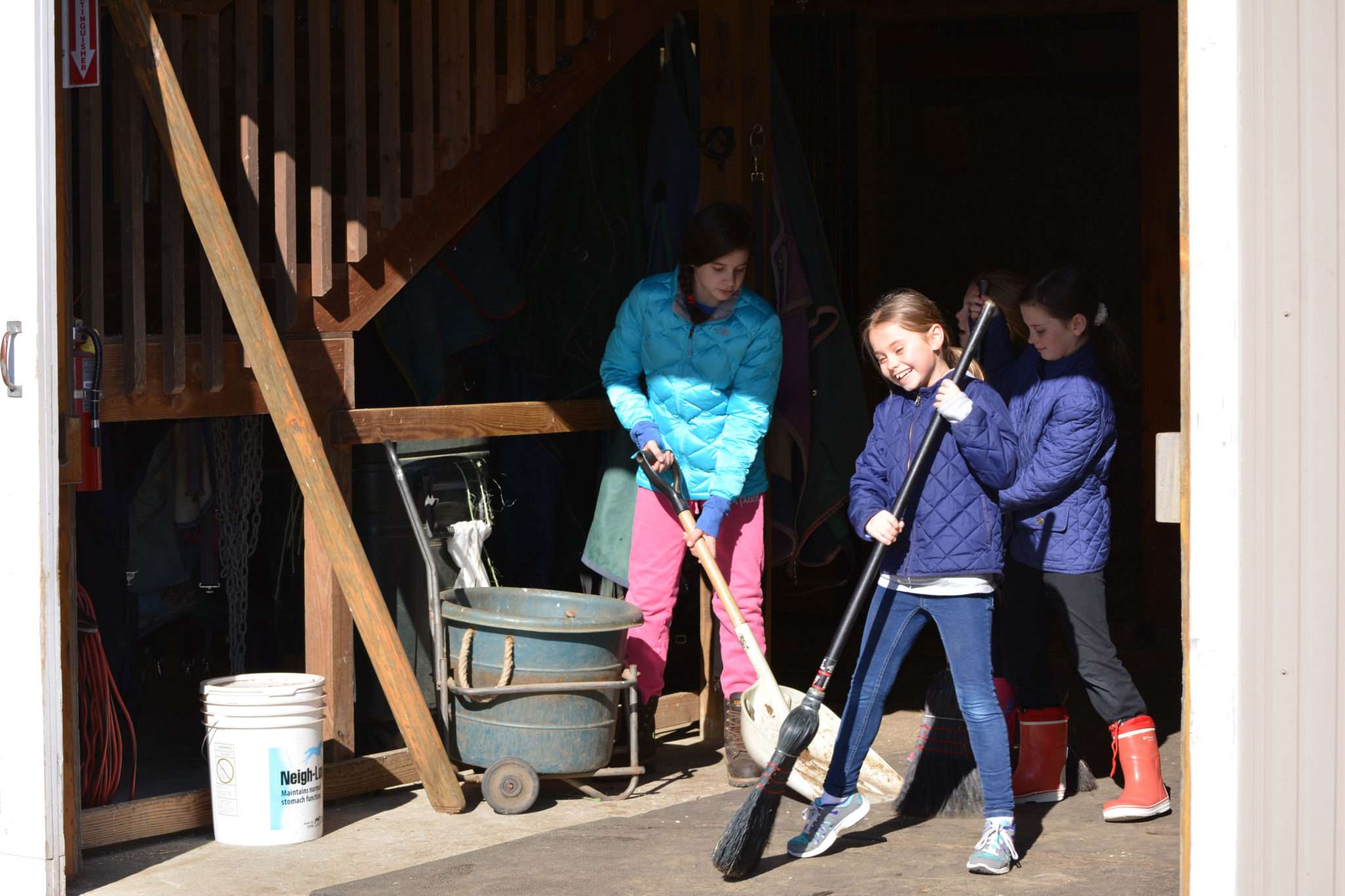 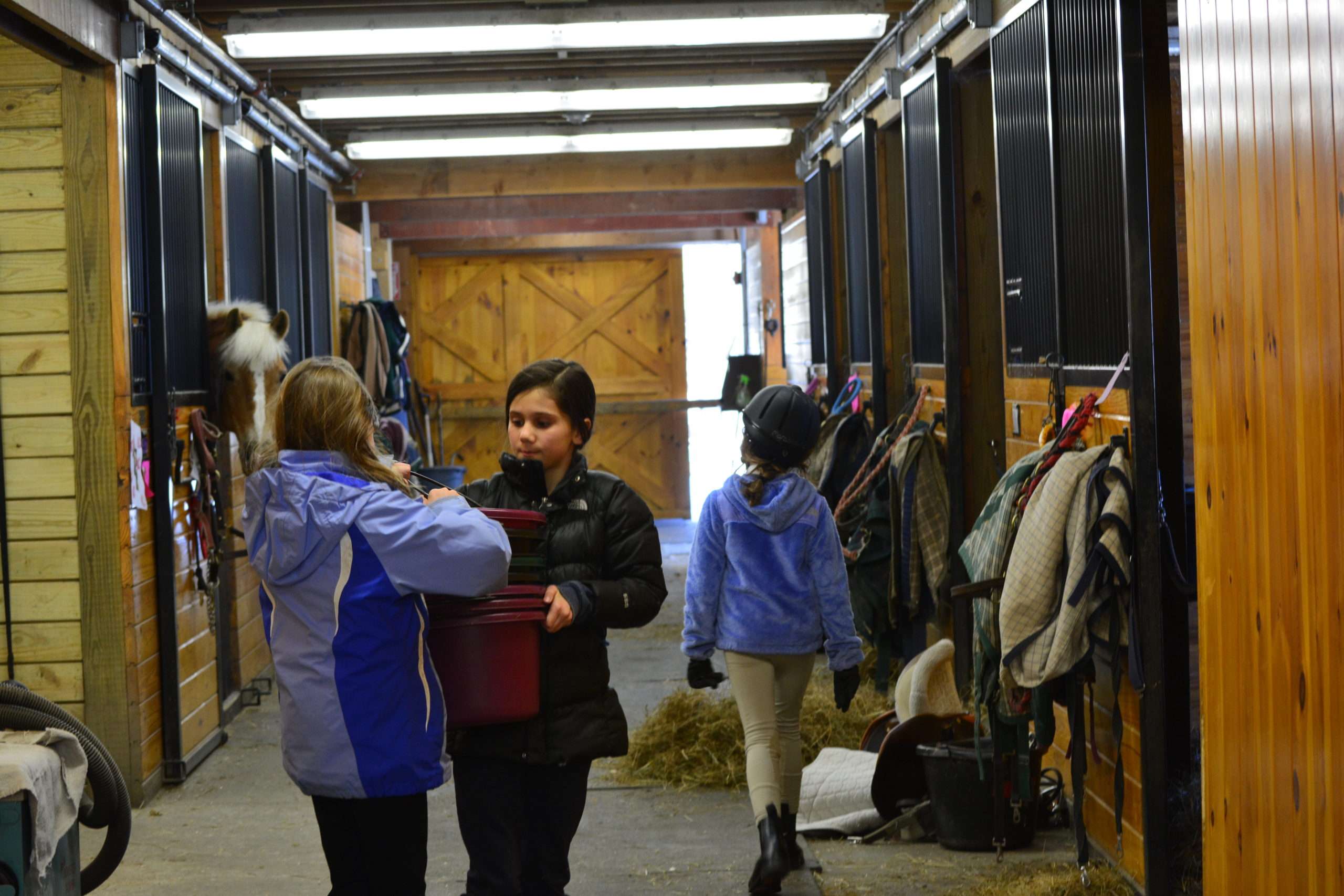 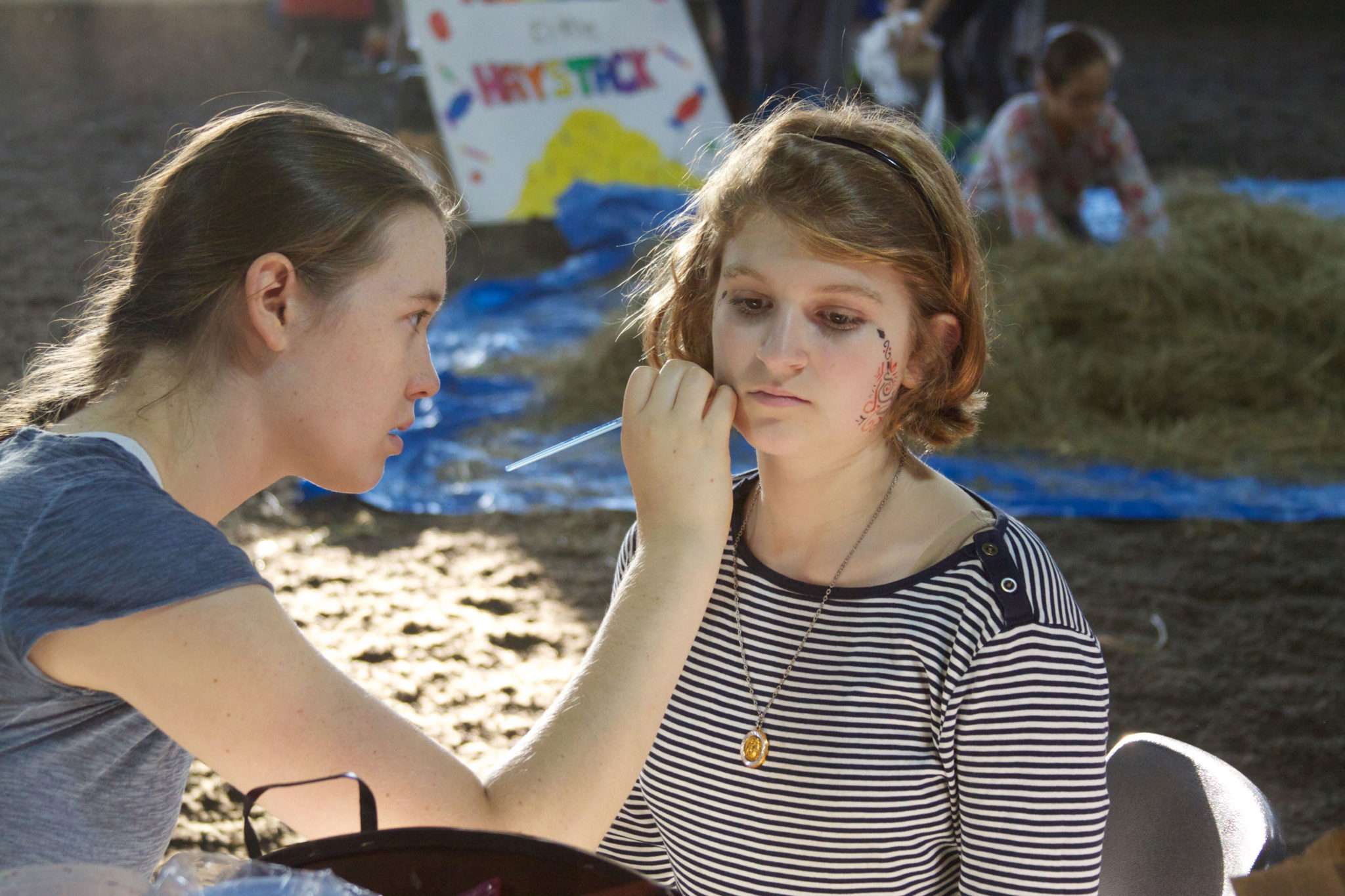 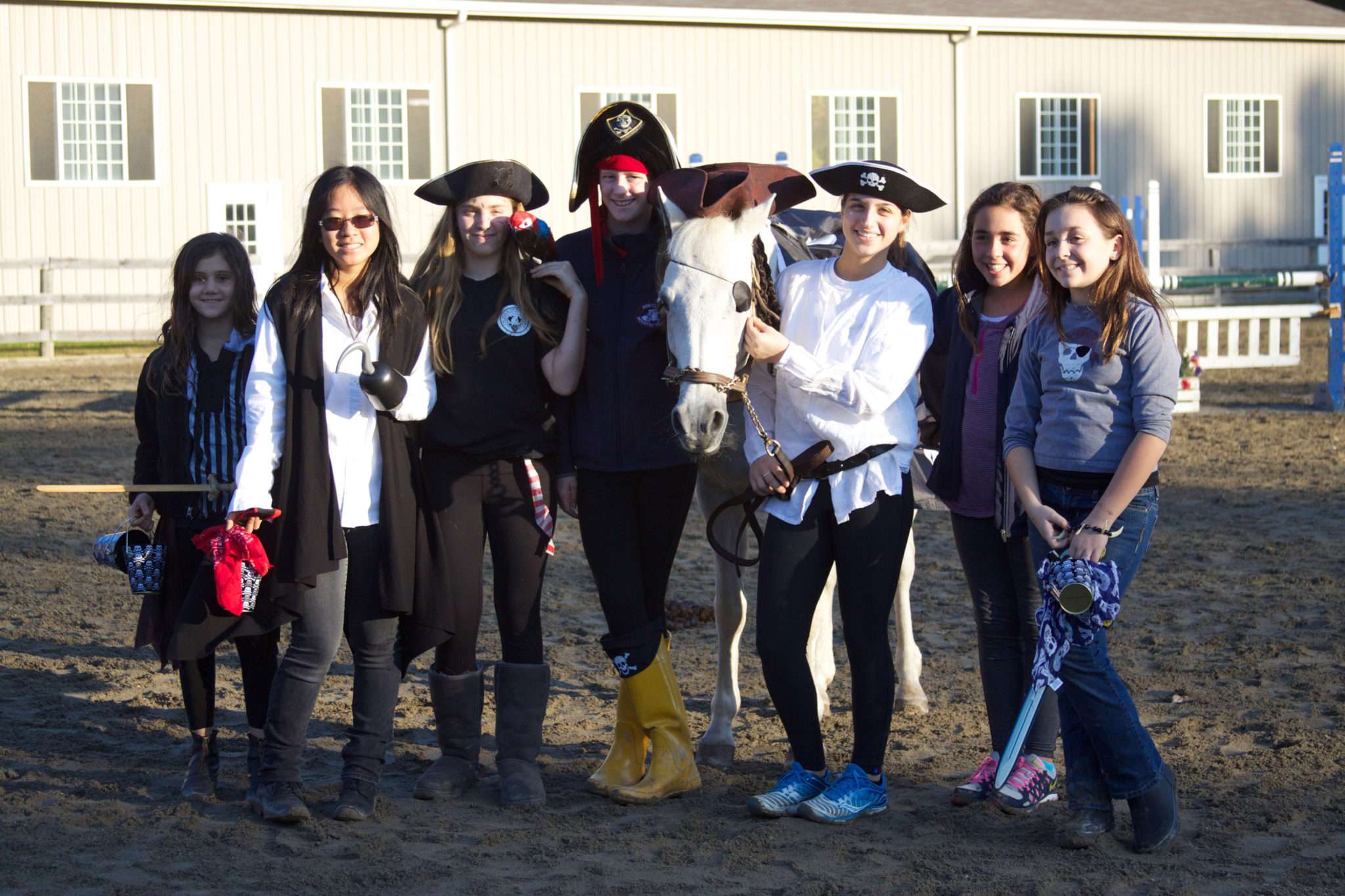 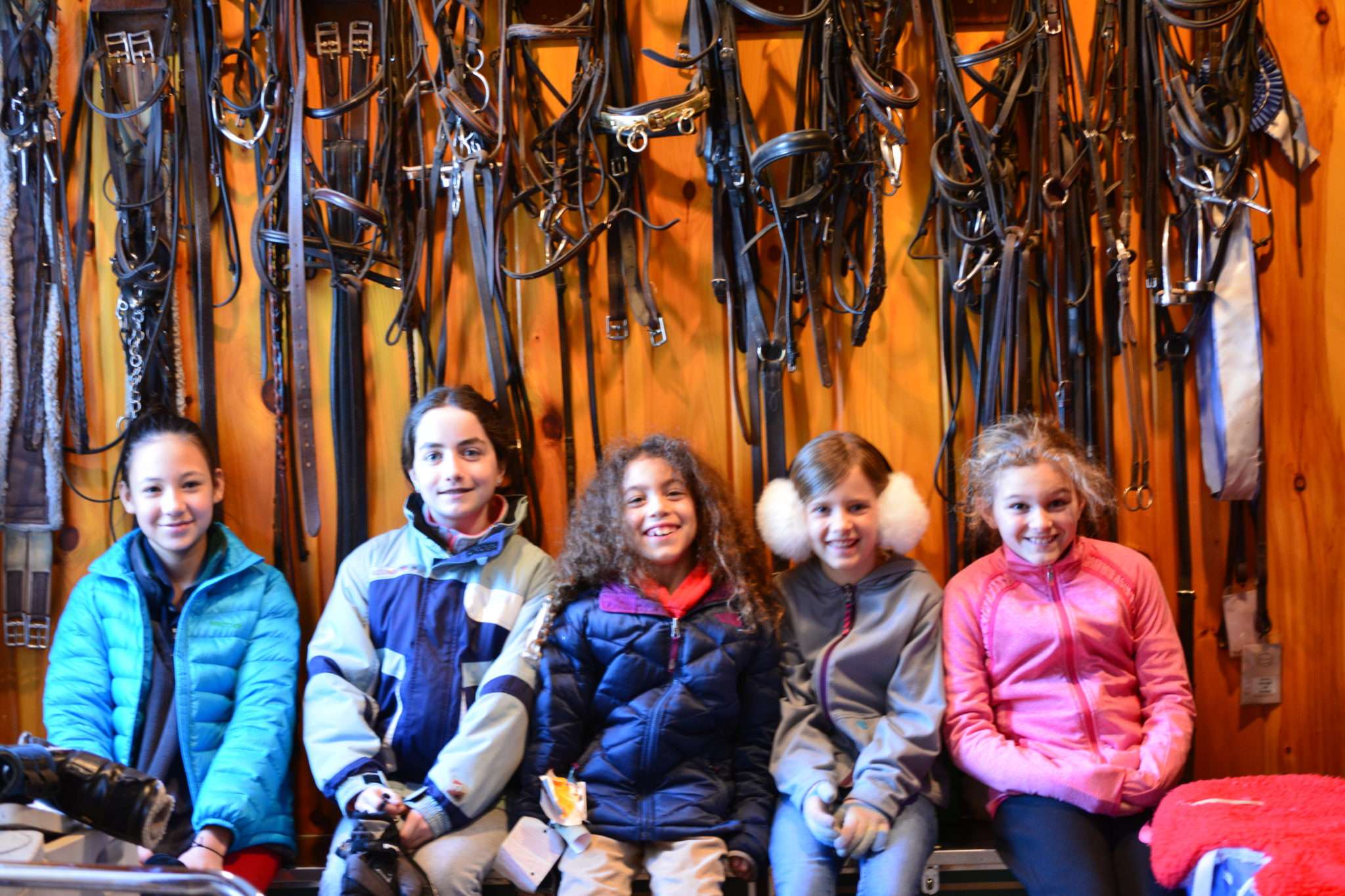 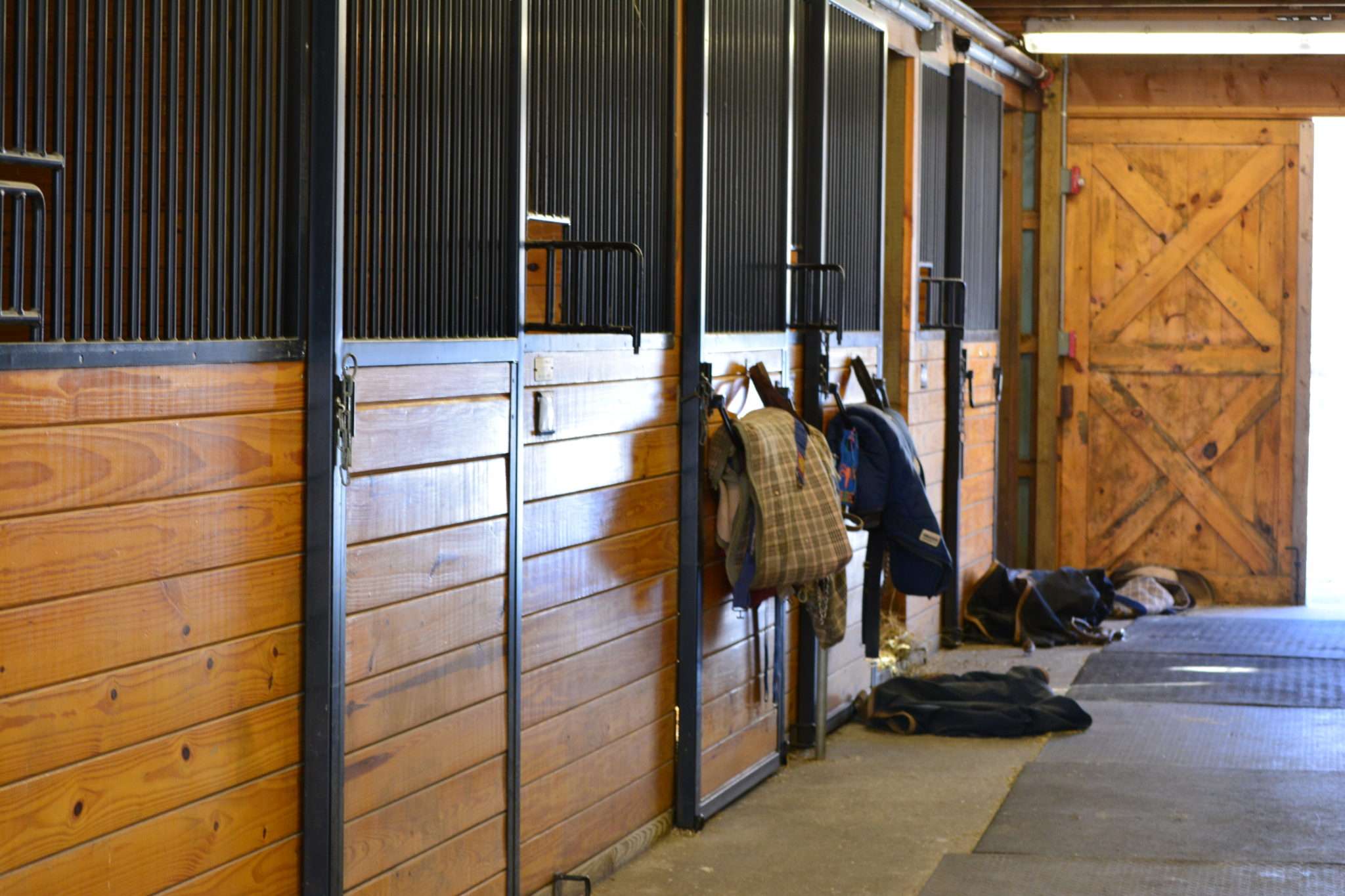 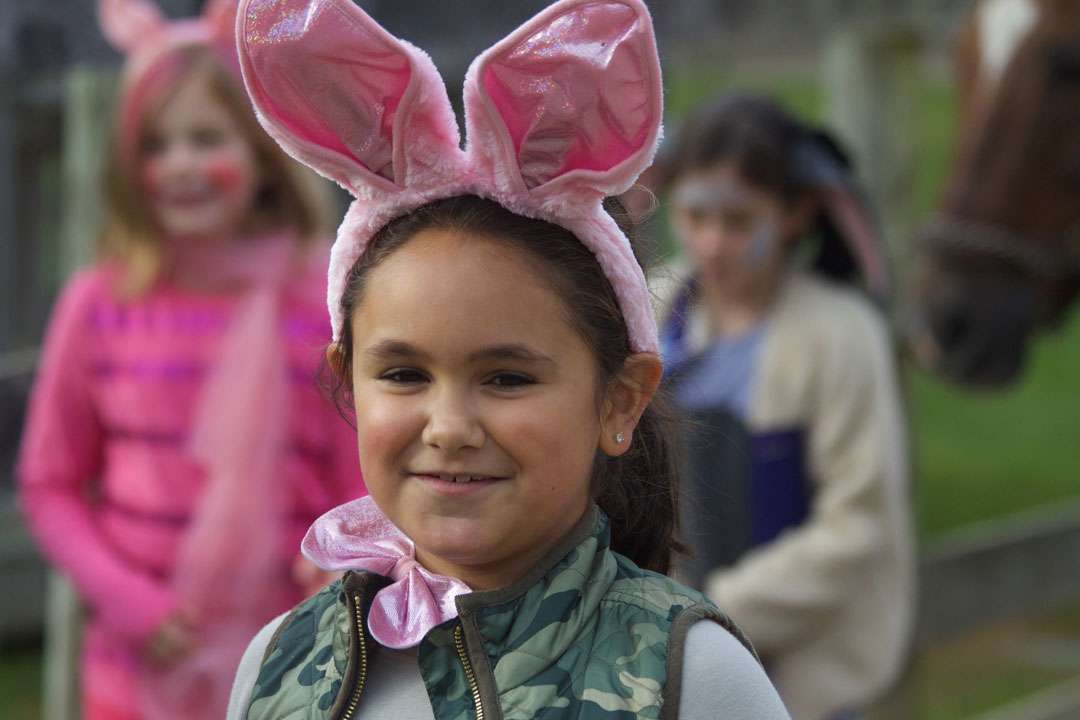 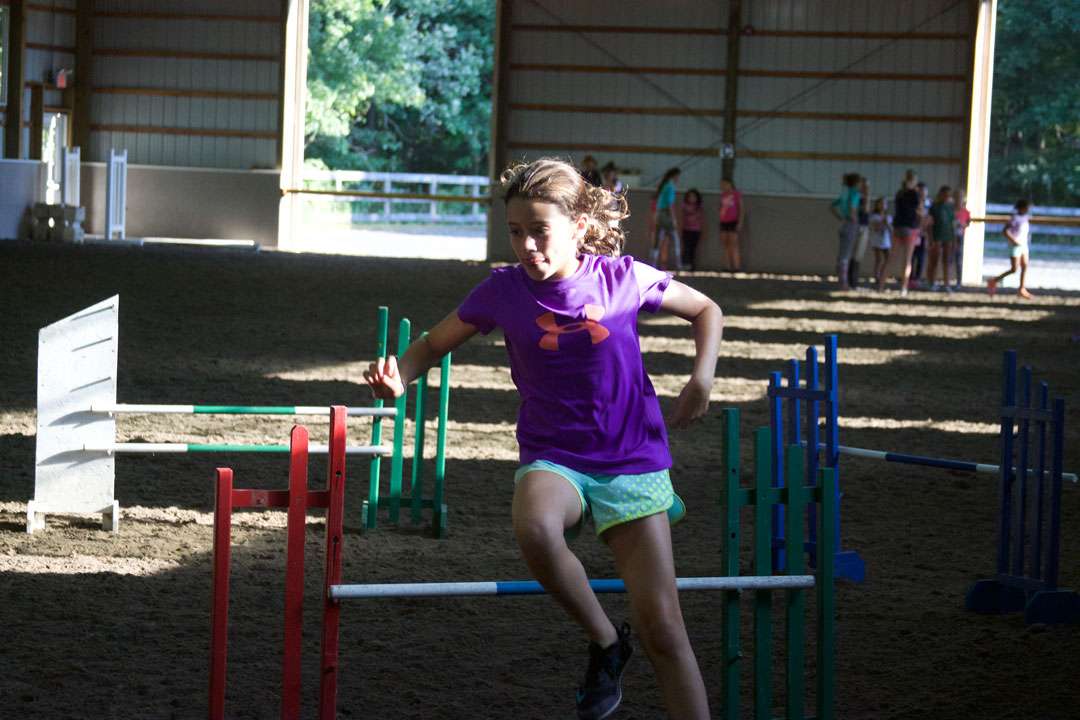 The curriculum is structured to incorporate all facets of horsemanship, equine care, and showmanship. Our learning series features a specific equine-related topic introduced each week.

The core categories are the following:

Children initially join NCMT as an Inductee. They officially become a Cadet at either the December or the June Review Ceremony. Tradition calls for them to recite the Cadet Pledge, as originally worded by Margaret Cabell Self, during the ceremony.

Cadet Pledge: I pledge myself to be kind to animals. To be a sportsperson, win or lose. To be courteous and obedient to my Officers. To work and play with other Cadets as I would have them work and play with me. To hold honor, truth, and courage in high regard.

Review Ceremonies are held in December and June. Troopers are honored with awards and promoted to recognize individual achievements at each ceremony, which is followed by a horse show. This is an important NCMT tradition that all Troopers should attend.

The Captains oversee younger Troopers who are charged with organizing and cleaning the barn. The role of the Barn Day Captain is to mentor, assist and train the younger Troopers so they can complete the necessary barn tasks to ensure the tack room, grooming stalls and barn aisles are clean and orderly. The following lists of some of the tasks completed on Barn Day:

All Troopers are required to select one Equine Care Day shift. Children aged 9 and under devote 1 1/2 hours and children aged 10 and older devote 2 to 4 hours to their designated barn day, depending on scheduled days. When an officer (Second Lieutenant, First Lieutenant or Captain) needs to miss a barn day, he or she is expected to find an appropriate substitute and to inform the office. Lower ranking cadets must notify the office of their absence and schedule a makeup.

The Leadership Council is open to Troopers who are in High School or a 1st Lt. and wish to further their commitment to NCMT. Based on our mission statement which is “devoted to building leadership, responsibility and confidence in youth”, the Leadership Council provides an opportunity for those Troopers to take a leadership role. A member of the Leadership Council must attend his/her workday regularly, have a strong work ethic, and be a role model to fellow Troopers. Juniors and seniors are expected to be responsible for organizing one social event each year.

Leadership Council participants typically join the Drill Team and demonstrate their riding skills as a group at special NCMT events. An exciting event for all to watch! 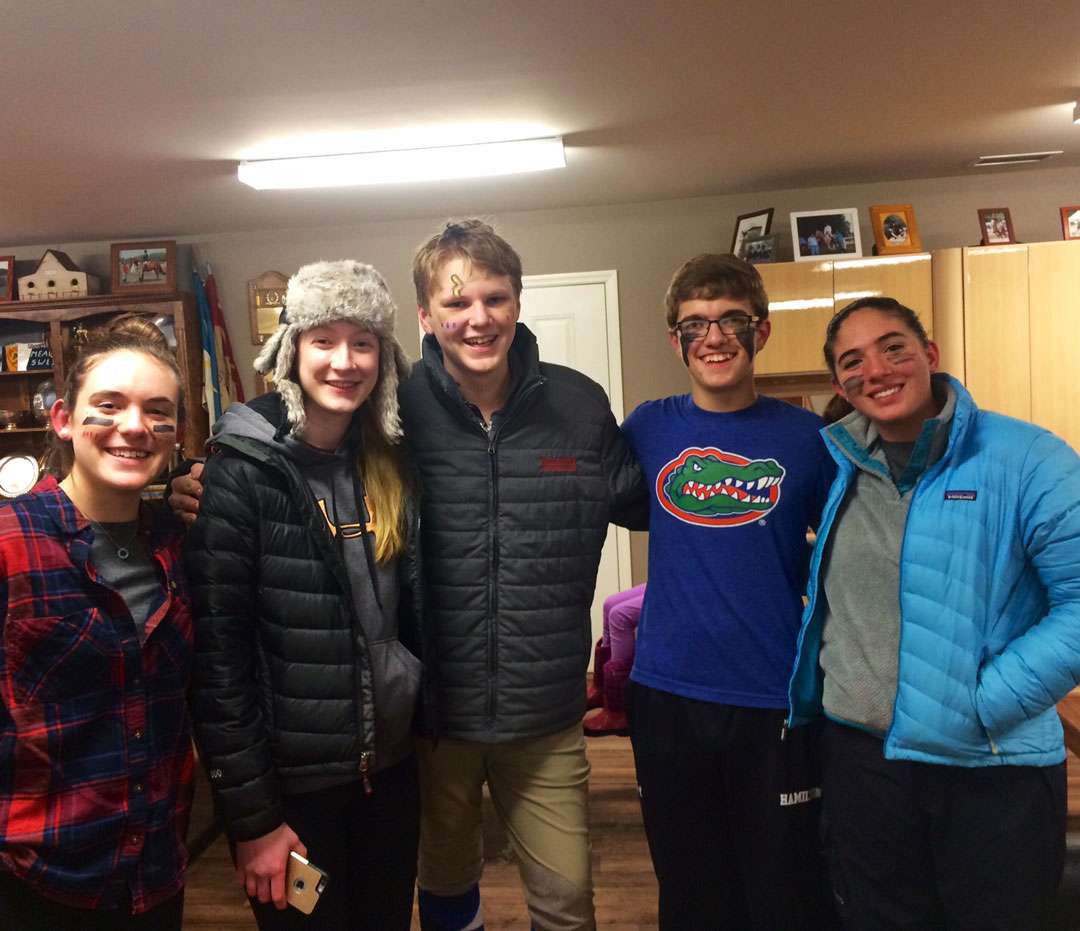