Isabella, brings to her clients over 25 years of personal and professional experience in the art world.  More than merely giving her clients an understanding of the present conditions of the market, Isabella has consistently shown the ability to predict future trends and therefore maximizes clients’ returns on their art investment.   But she is best known for her close attention to each client’s individual artistic sensibilities making selections of art from Modern Masters , contemporary art  and emerging artists.

She is a native of Cadiz, Spain, studied art history at Catholic University in Rio de Janeiro, and is fluent in English, French, Spanish and Portuguese.

To View and purchase Caroline’s work go to: http://www.igifineart.com/photography/caroline-christie/

Mention NCMT when you order. 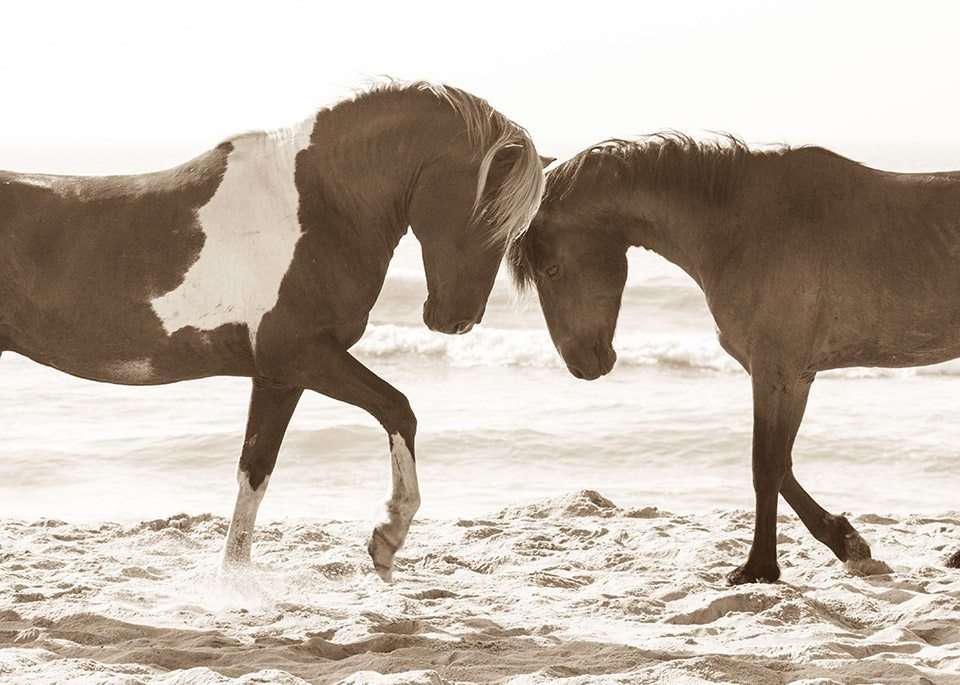 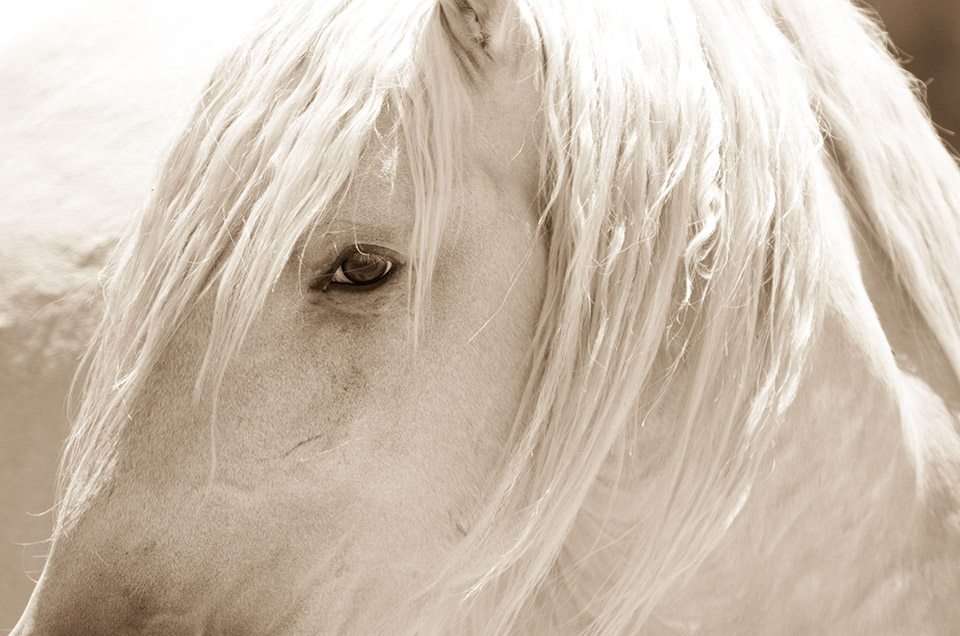 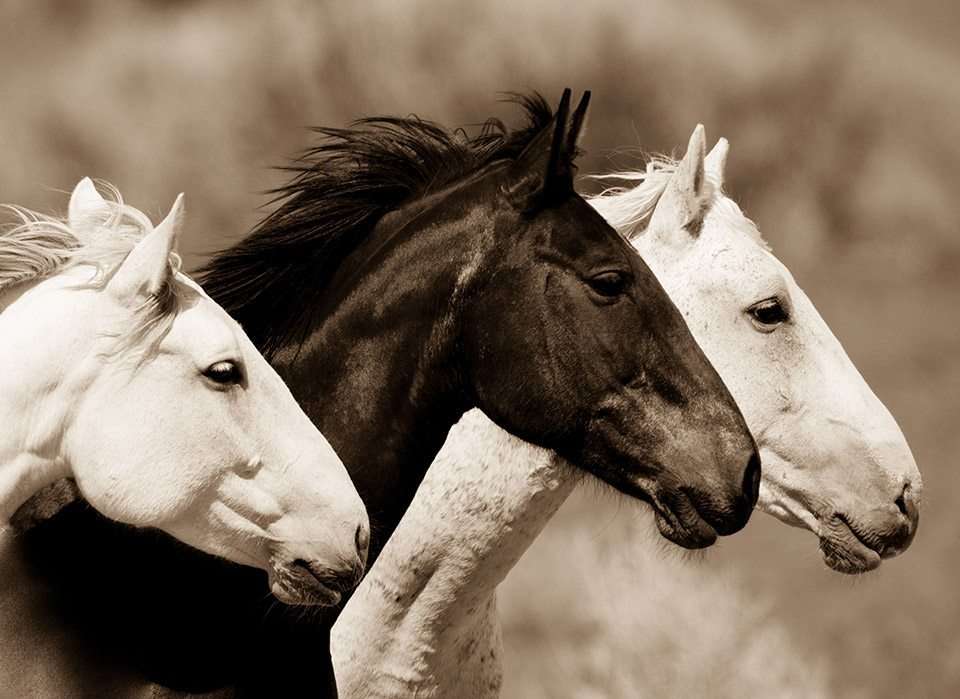 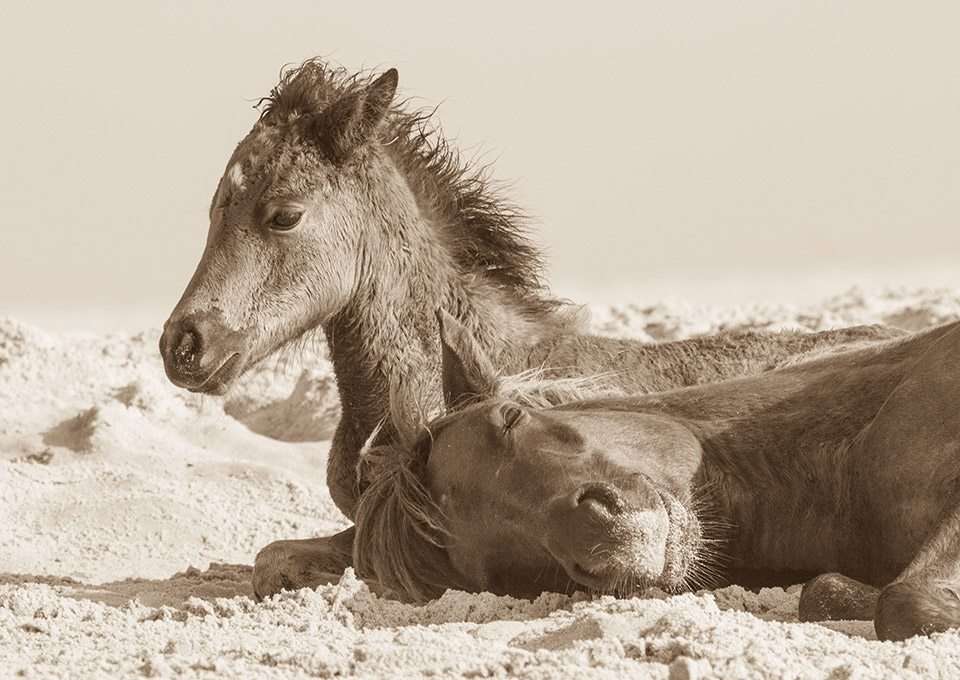 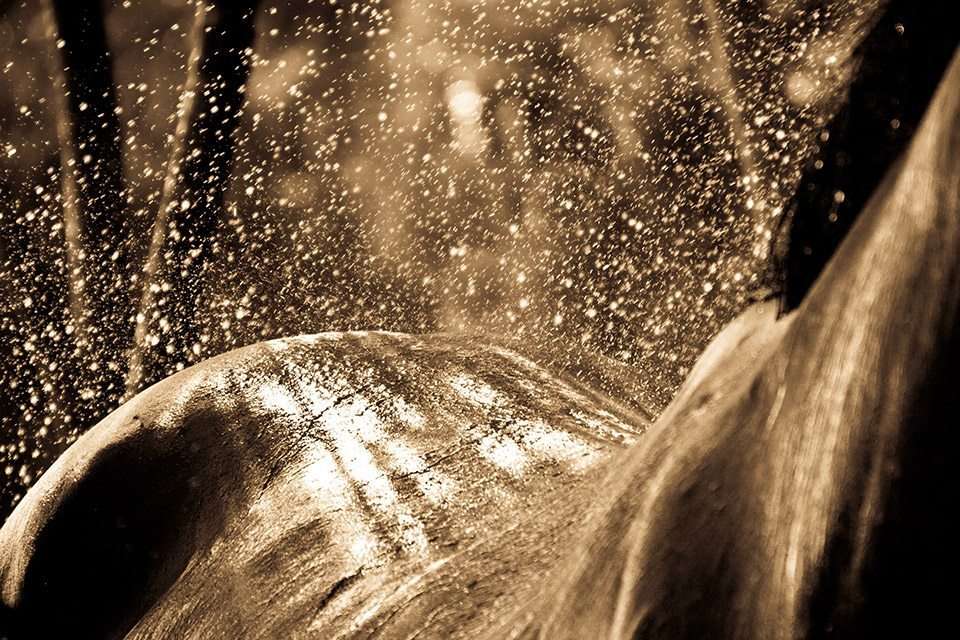 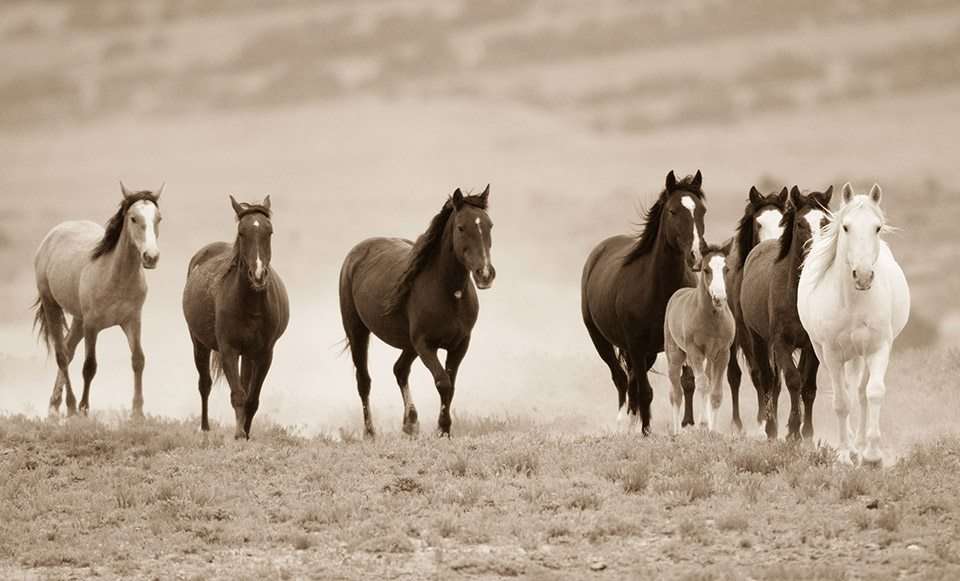 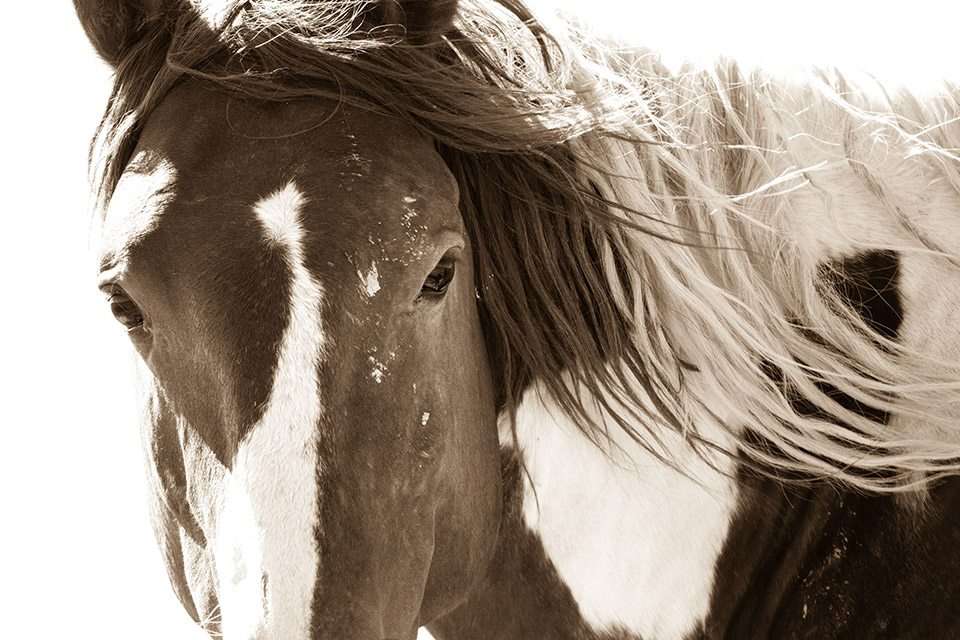 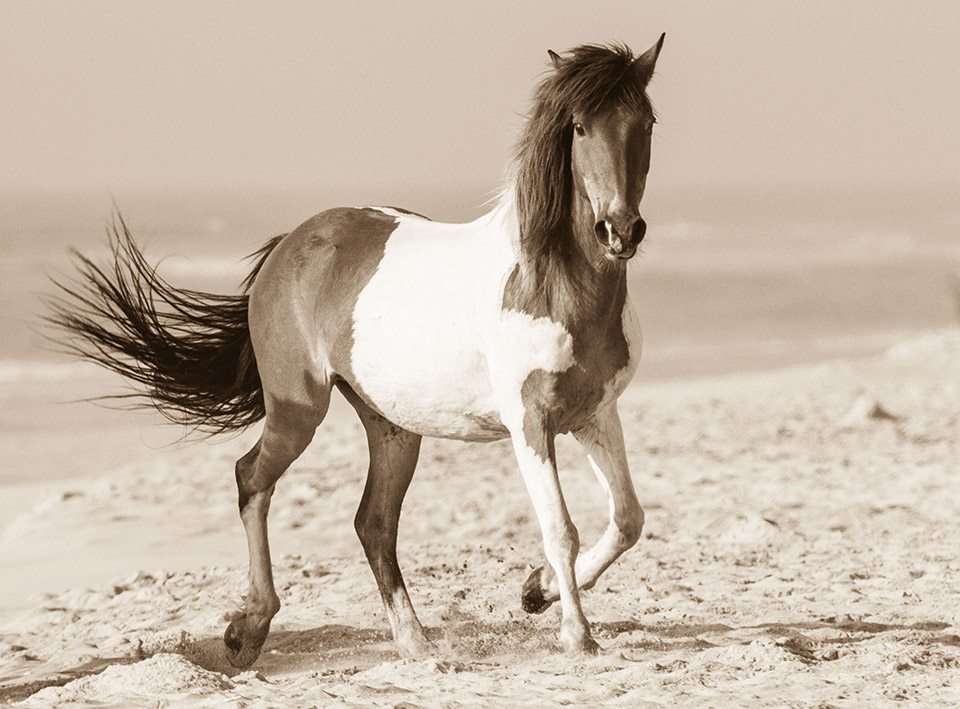 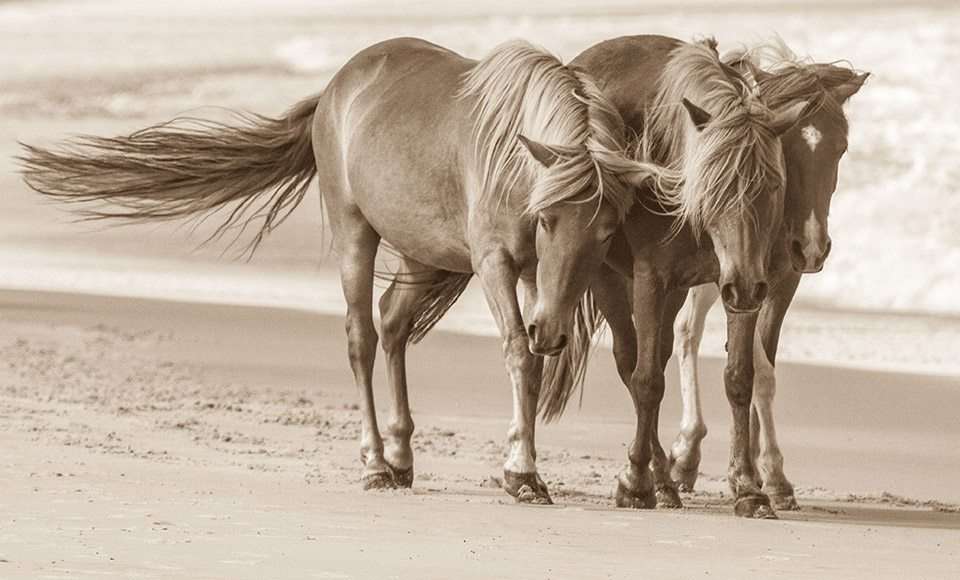 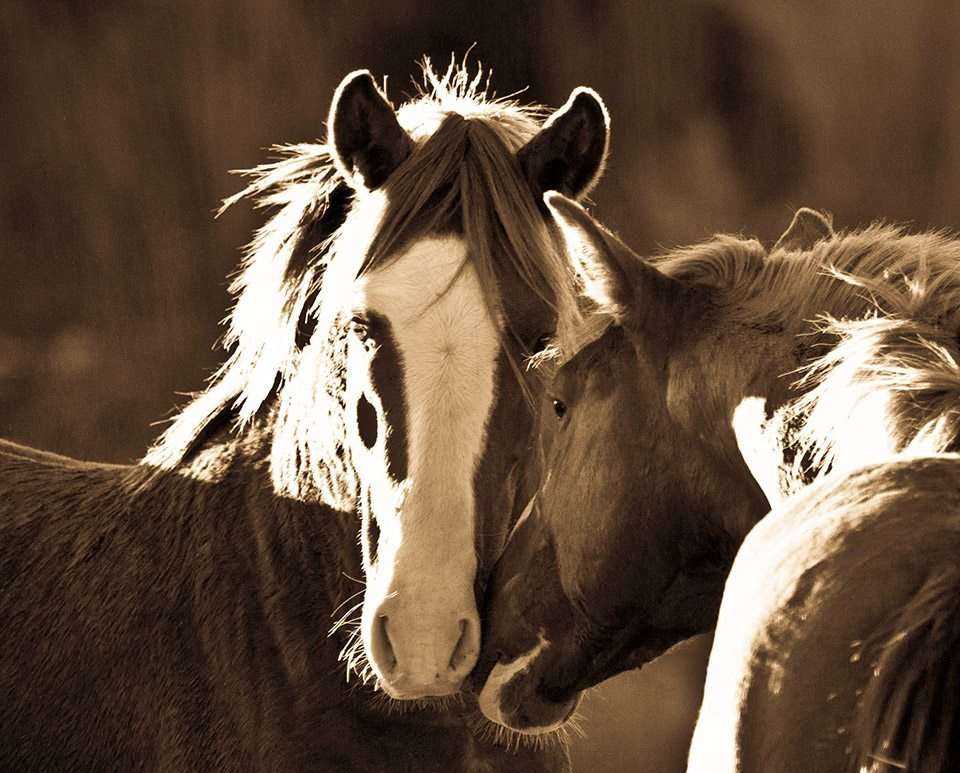 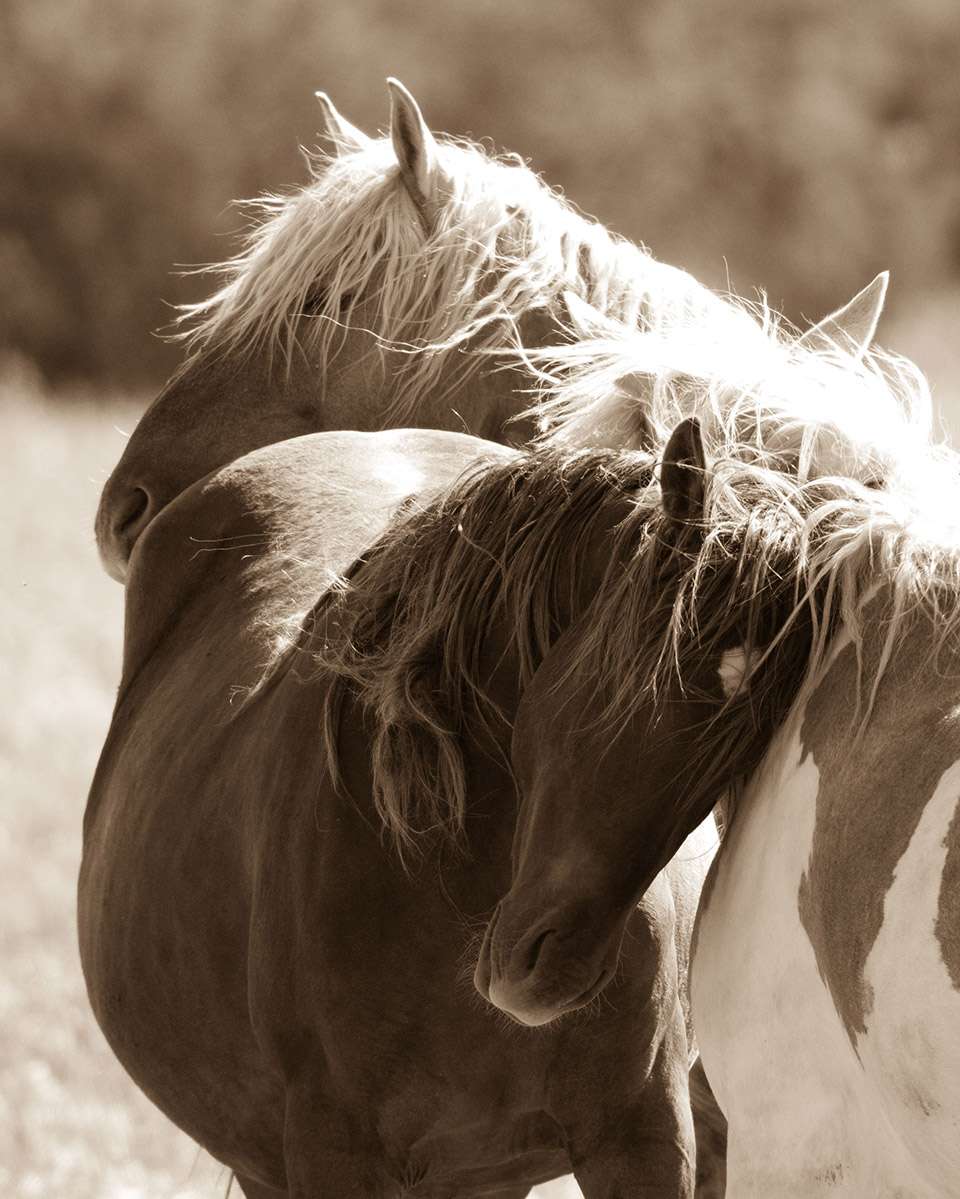 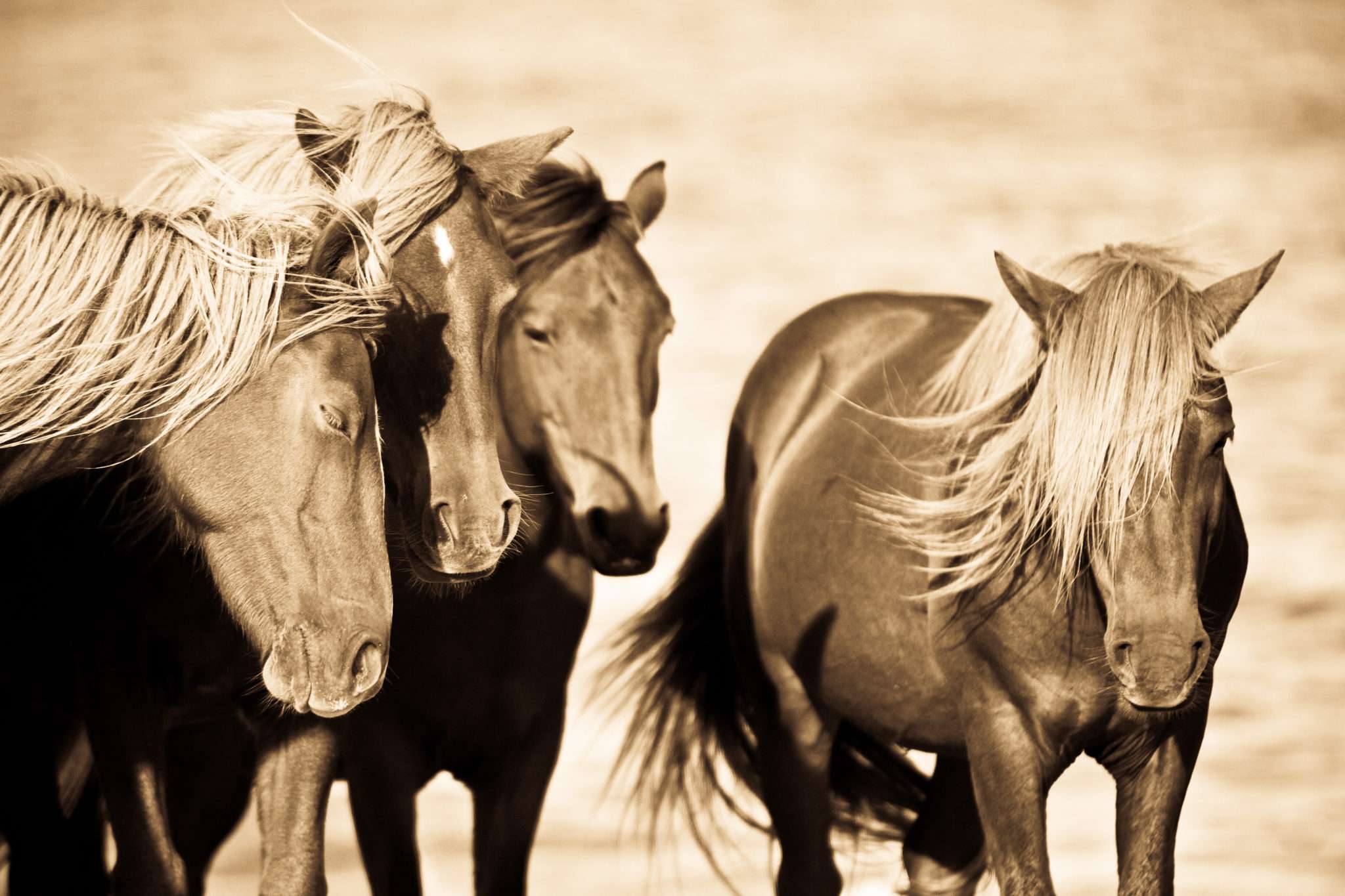 Dust fills the air. Gracefully, tentatively, these powerful animals dance around one another on vast prairies bathed in the golden light of day. Watching these gentle giants, they seem like creatures from a bygone era. Watching them, we discover how much we share in common with these tender, regal, free spirited animals.

Photographer and painter Caroline Christie captured images of these wild horses during several journeys to Idaho’s Sawtooth Mountains, Pilot Butte WY , The Pryor Mountains in Montana, The High Deserts of Nevada and The Sand Wash Basin in Northwest Colorado. There, Christie found herself drawn to the ballet-like interplay between these horses, especially pairs of them, who maneuvered around each other like tango dancers tentatively sizing up a new partner. Viewing the dynamics of family bonds between horses and the intensity of the stallions in a wild chase is so inspiring to see. To hear the hoof beats of wild horses is a memorable experience. It makes you feel like you are in another world.

Christie was captivated by the immense landscape of America’s Western frontier, which can still be found in picturesque places like the vast corner of Idaho.

She was also drawn to the Island of Assateague, VA/MD where she found herself wrapped up in the dynamic energy of the pristine shores of the eastern coast and the wild spirits of the ponies of Chincoteague.

Cumberland Island, GA is also a place all of its own, old world stories of Carnegie riches and the roaming horses of Cumberland Island is a beautiful mysterious place that captured Christie’s imagination. The energy of the water combined with the pony’s untamed souls was a great inspiration.

The Scottish born artist was raised in the Highlands of Scotland and in her teens moved to the States and lived in Northern California and New York eventually settling in Western Massachusetts.

A graduate of the University of Massachusetts at Amherst’s fine art program, Christie has been painting and photographing professionally for over 10 years.

She is also available for equine photo sessions.